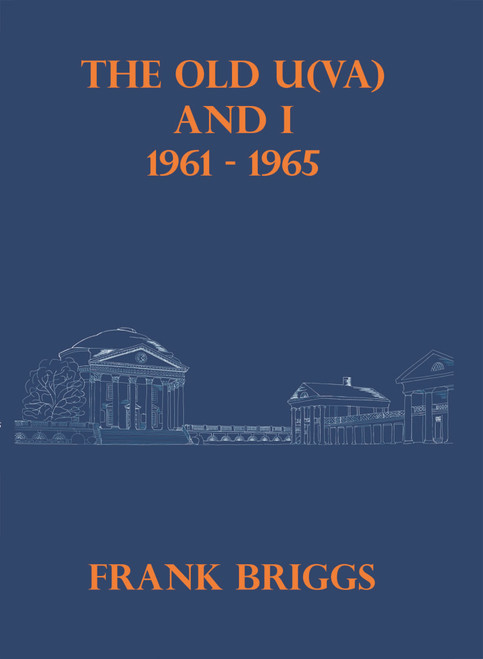 Whitlock's Compositions: A Biographical and Pictorial Story of How Charles D. Whitlock, Owner of Whitlock's Florist, Attempted to Compose the Lives of His Two Daughters (HC)

Retirement Tumultuous Events & Why US Presidents Are Impeached

Shades of Love: Poetry of Life and Love Lost and Found (PB)