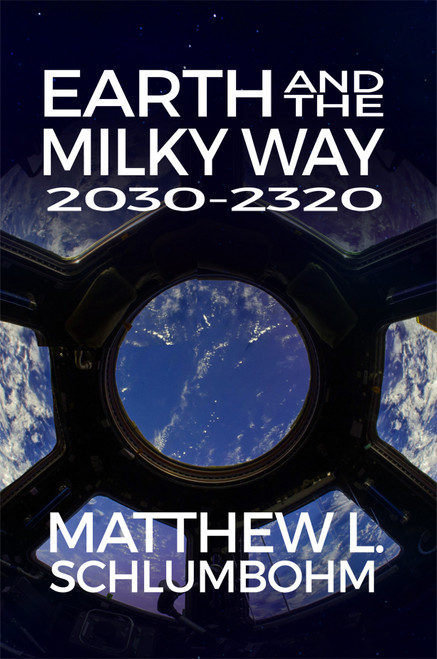 Peace has been forged between the United States and Russia. With this peace, and their Star Wars Missile Defense System, they have managed to deter all military aggression and nuclear developments of third-world nations. The world is secure. Even Japanese military growth is not a threat.

However, when Japan again becomes a militaristic superpower, the United States and Russia begin to develop intelligence efforts in Japan. At first, there seems to be no danger. After a few years, rumors grow that Japan has developed a new stealth missile.

Dont be afraid to expand your horizons just be ready for what waits for you there.

Beyond the Milky Way - eBook