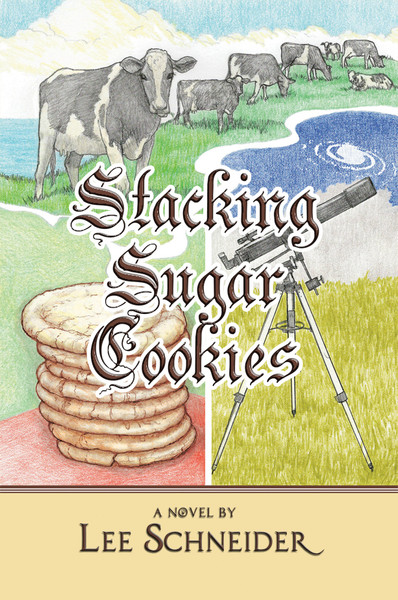 The country doctors of our forefathers left us messages of hard times and endurance.

With four generations of country doctors in his past, Allen Patterson took a different path. After living in London until high school graduation, he must move to Chicago, in America. His mother and the death of his father had a great influence on him. His goal was medical school, but he was unable to do so financially. He turned to the FBI, instead, to earn the money to further his goal of becoming a doctor. Looking forward to fitting in, Allen took the nickname of Cowboy. With a British accent and western apparel, the FBI knew him, mostly, only by his nickname.

As Allen worked his way through murder, explosions, contagious killing diseases, and terrorists, he ended up in Texas working a case for the FBI. Little did he count on the high cost of danger and falling in love. It’s strange how love always finds you, when you’re not looking for it.

Lee Schneider was born in Houston, Texas, then moved to Fort Worth, where he attended North Side High School. After graduation, he left for Vietnam at the age of 19. In the war, he earned three Purple Hearts, a Bronze Star, and a Silver Star. Upon his return home, he married his first wife; they had two daughters and two granddaughters. Later in life he married Lou Ann Page.

Lee liked to live in the country, to help children raise cattle, and then to show them at FFA functions. He was a member of VFW post 4695 in Hurst, Texas. After retiring, Lee enjoyed fishing in all of the area’s surrounding lakes and helping others.

Lee passed away April 1, 2018. He was greatly loved by his wife, family, and friends.

The Everglades and International Sugar - eBook