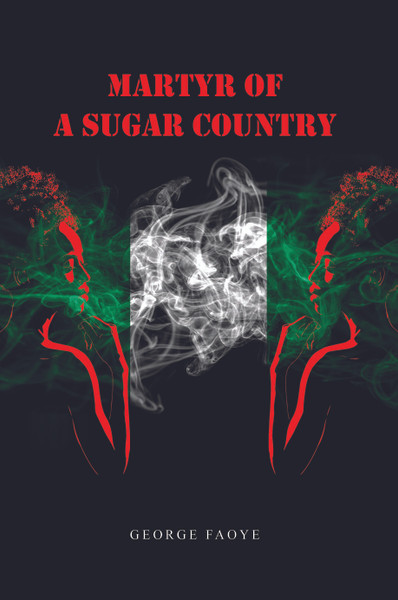 Martyr of A Sugar Country is the adapted biography of a victim of the Biafran-Nigerian Civil war in the 1960's and how she was the product of a bigoted, tribalistic and flawed society.

Based on an untold true story during and after the Nigeria – Biafra civil war. The story spans from 1967 to 1975. It is the story of a Biafran girl, Adaora Ekekwe, from Nsukka who fell in love with a Nigerian soldier, Hussain. Adaora, who was meant to further her studies in America, had her hopes and dreams dashed with the emergence of the war a day before she leaves for Lagos with her father.

Adaora later falls in love with Hussain which was not accepted by the people closest to her. Adaora’s story takes many twists and turns as she chases love, safety, and happiness. She soon realizes that not everyone has her best interests at heart, and that the people that love her know what is best for her.

Martyr of A Sugar Country is a story about love, friendship, and survival. It is a story of the residues wars leave behind and Adaora lived every bit of it.