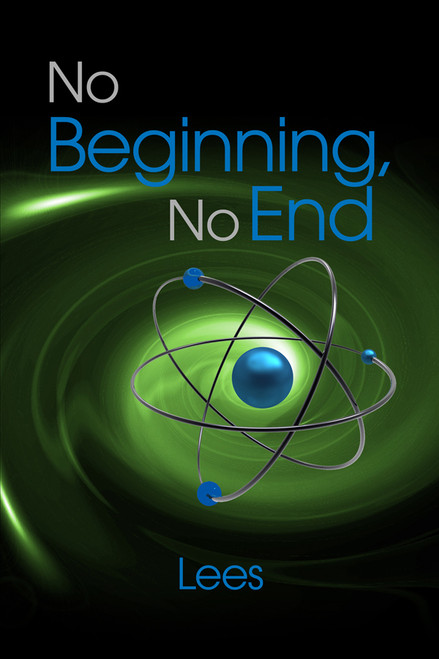 No Beginning, No End
by Lees

Of all the current schools of thought, science and religion are the most polarazing, especially when those loyal to either are made to engage one another in discussion on or debate over the legitimacy of the two. There are those who believe therefore that science and religion can never be reconciled. Nevertheless, it still begs the questions: would it be wrong to persist in order to do so, let alone if illumination will result if there was someone who succeeds?

In No Beginning, No End by Lees, the seeds of such a possibility might have very well been sown. Here he provides readers with intertwined discussions that each tackle subjects and topics pertaining to science and religion, as well as the human psyche and the world.

Though the author's discussion itself proceed in the most part from a spiritual standpoint, the interchange of his analysis among science, religion, and his personal views is balanced, thus making his work an avenue through which science and religion can be examined in harmony.

Lees originally came from England but is now a citizen of Australia. He has been in the country for thirty-nine years. He was a licensed builder and is currently enjoying his retirement with his wife, Nena, and his loved ones.