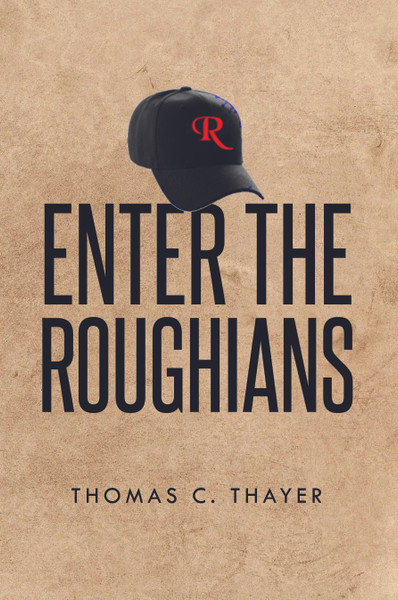 John Murphy, a recent college grad living on the outskirts of Portland, Oregon, watches the violence in the city unfold every night on the news. Becoming more and more upset with the way things are handled, John grabs his best friend Jack, and together they form The Roughians, a group of young men who aid the citizens of Portland by roughing up looters and rioters.

But with the ever-growing threats of higher-ranking criminals, will John and his friends succeed on their mission in making Portland a safer and friendlier place?

Thomas C. Thayer was born in Washington, DC, and later moved to Maryland. He has written numerous articles and was the editor for the PERA Bible Study Newsletter. He has also written four one-act plays, three screenplays, a book of poems, and his previously published works include Out Of Darkness Into The Light, The Lake of Fire, Like A Mighty Rushing Wind, and Legend of the Killer Trees.

A musician by nature, Thayer has written over one hundred songs and produced twenty-three CDs to date.

Thayer is the founder of InternationalMaranathaMinistries.org. He currently resides in Conway, South Carolina, with his wife, Barbara.

Enter at Own Risk