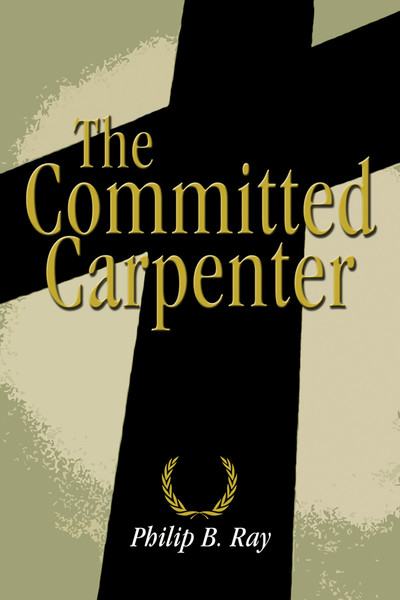 The Committed Carpenter
by Philip B. Ray

This book describes the work of Scorpus, a Roman officer appointed by the Emperor Tiberius to be his personal agent in Palestine. His task is to report on the state of security and the activities of the Governor, Pilate, and the Herod King Antipas. Initially the birth and activities of Jesus are marginal to his reports, but as the pace and complexity of the movement increases, so does the analysis and depth of the agents scrutiny. Finally, the story of the crucifixion is described, from the perspective of Scorpus.

Philip B. Ray was born and raised in the United Kingdom, where he also completed his studies at the University of Cambridge. He was a retired police officer and served in British Intelligence Services for thirty years.

Carpenter Joseph and the Turtles and the Cat - eBook

Black Cop: One Officer's Struggle Staying Committed to His Community While Fighting Systemic Racism in the Police Department - eBook

Black Cop: One Officer's Struggle Staying Committed to His Community While Fighting Systemic Racism in the Police Department