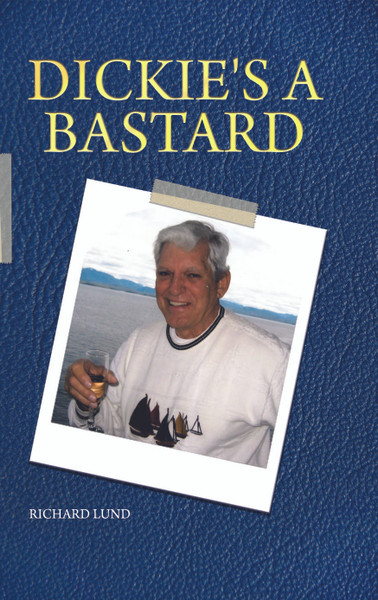 Dickie’s a Bastard is the story of a man discovering that his dad was not his biological father and keeping that secret until later in life. Though he never knew his biological father and often felt unwanted by his mother, the story explores how he was able to build his own life with a loving wife and five sons, a successful military and academic career, and a passion for the outdoors, hunting, and fishing.

Richard Lund was an adjunct faculty member with the following schools: Eastern New Mexico University, Park College, Austin Community College, Golden Gate University, Embry Riddle University, teaching both graduate and undergrad courses. Over the years, hunting and fishing have been a major part of his life. He founded the Newport, RI, Rod and Gun club and is a member of the Rocky Mountain Elk club and several other hunting clubs.

Random Encounters with the Supernatural

Random Encounters with the Supernatural - eBook