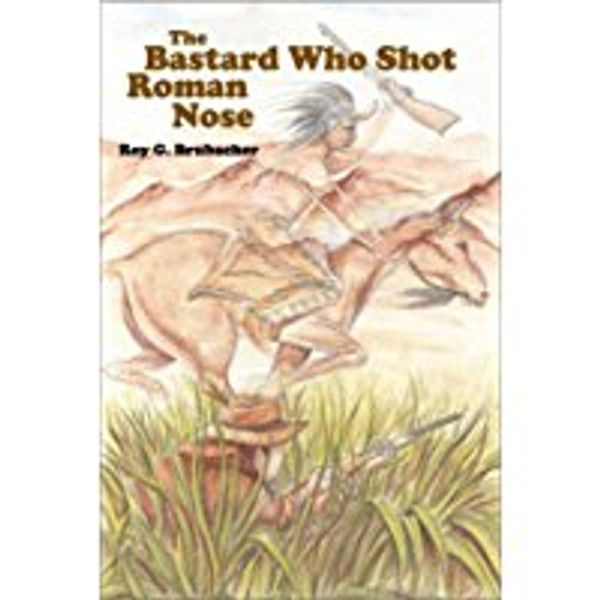 by Roy G. Brubacher When his father goes off to fight for the Union during the Civil War, young Jim is taken in by warm and loving neighbors, Mary and Richard UpJohn. After Mary succumbs to a virulent fever, Richard takes Jim under his wing and they strike out to find their fortunes in the wild and untamed frontier of the unsettled West. Although Richards trip is cut short by love, Jim chooses to continue on his own as he chases his dreams. His adventures fulfill his wildest flights of fancy as he fights alongside the US Cavalry as they battle the plains Indians who are determined to take back their lands from the unscrupulous politicians who have cheated them out of their birthright. In doing so, Jim does not realize he is changing the course of history and becoming one of its little-known heroes. With rich historical detail and factual information, Roy G. Brubacher weaves a spellbinding tale of courage, suspense, and a time long forgotten as he tells the story of The Bastard Who Shot Roman Nose. About the Author: A retired education administrator and native of Colorado, Roy G. Brubacher is father to one son, Steven, and grandfather of three grandsons, Gabriel, Leo, and Jacob. (2002, paperback, 64 pages)