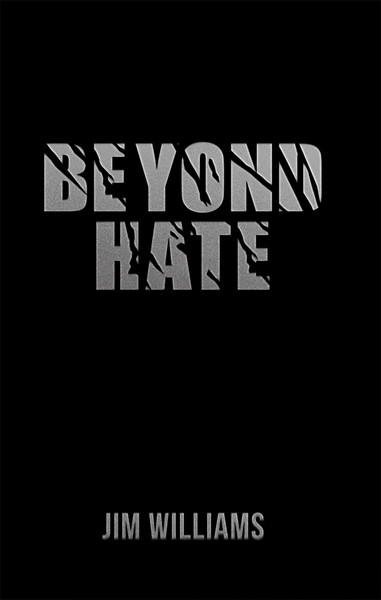 When an American man witnesses the brutal murder of a Filipina woman on an international dating site, he is sent on an epic and frightening journey that marks him as an enemy of al-Qaeda. The evil past of the murdered woman is revealed as is the brutal background of her killer who is an American originally from Brooklyn. The story follows this highly intelligent jihadist through his early beginnings as a youthful serial killer in New York to a Professorship in a Beirut university to his recruitment by the Mossad where he is trained to go undercover within al-Qaeda. His rise as a highly placed agent takes him through his jihadist training in Pakistan and Afghanistan… he is assigned a critical position and sent to Europe to act as both a recruitment and procurement agent for al-Qaeda. Along the way he will act undercover for both Mossad and the CIA. The story of this evil kid from Brooklyn gives a face to real-life terror and humanizes the violence inflicted by terrorists in both al-Qaeda and ISIS that aroused and sickened the world. The reader will learn how someone might be lured into extremism and that these terroristic organizations are never reflective of the beliefs of Islam.

Jim Williams was born in Brooklyn, New York City and has never lost his accent. He was an early computer science pioneer in the days when a 4k RAM system was the height of a programmer’s computer resource. He was taught computer programming and systems analysis. Williams worked for leading hospital and medical centers and eventually founded his own consulting company. At age fifty-one, he was burnt out, changed track, and bought a liquor store. Eventually, he became an Irish bar owner for three establishments in New Jersey.

Williams has travelled throughout the U.S., Europe, and Asia, meeting and becoming friends with all classes of people. He volunteered as a court mediator and mediated thousands of cases and learned about human behavior under stress. He has written three other books that he intends to publish soon.

Wishful Thinking: What Dreams Are Made Of