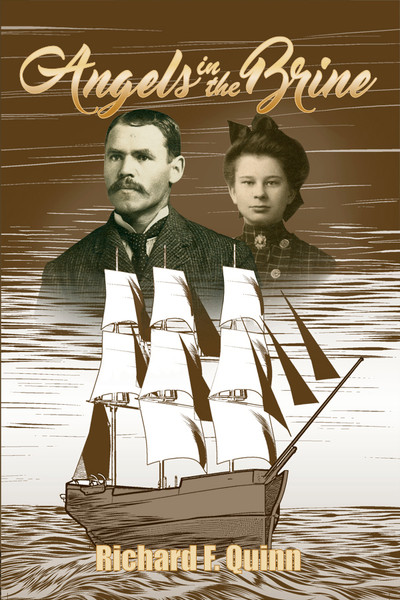 The Demon and The Angel - eBook