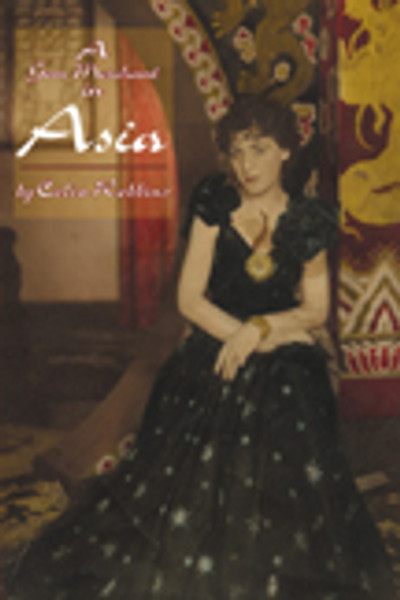 by Celia Robbins Jewelry has adorned human beings since time immemorial. Over time it became the purview of the wealthy as they dripped in precious gems and metals, leaving the middle and lower classes with very few pieces which were handed down as family heirlooms or, in extreme circumstances, sold for a pittance in order to keep a family fed. However in the early 1920s and 30s, a new industry was born that of fashion jewelry; decorative necklaces, rings, earrings, and bracelets made to look like the real thing but costing a fraction of the high-priced baubles of the rich. In describing her adventures and experiences as A Gem Merchant in Asia, Celia Robbins relates the history of the times as she tells of how the creatively designed pieces, often influenced by foreign artists and art forms, began to catch on and she carved a niche for herself and her work in the industry as a savvy buyer and designer who wasnt afraid to take chances. (2003, paperback, 128 pages)