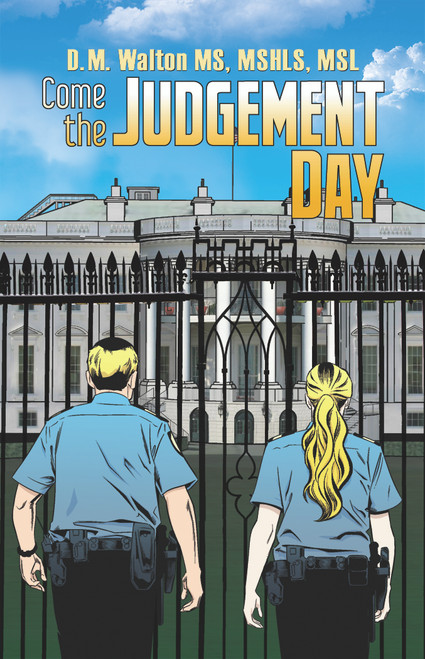 The Boy on the Roof - eBook