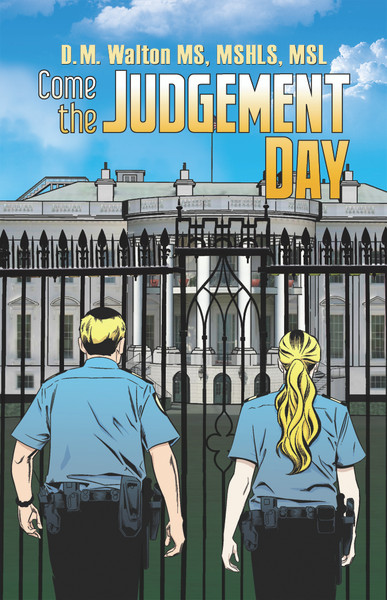 Mother Was a Militant Conservationist: A Treatise on Vagabonding, Rock Climbing, Kayaking and Advocacy - eBook

Curious Little Bigfoot: A Modern Tale about Bigfoot, a Legendary Animal of the Redwood Wilderness - eBook