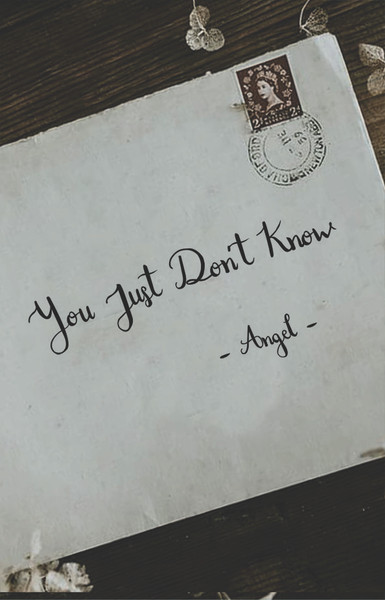 Many years ago, God called me to write to inmates. My husband and son both went to jail. My husband would read some of my letters out loud and the other inmates would ask, “Do you think she’d write to me?” That is how I met my pen pals. They said my letters were uplifting and encouraging. The inmates shared the truth with me about how prison caused them to lose everything, their wives, girlfriends, and children. In turn, I gave them words of comfort.

I currently have twenty different pen pals in eight different prisons in California. I have helped many people that I don’t even know learn about God and I pray that they will not return to prison. I hope that anyone reading this that may think about committing a crime will consider the cost and realize the punishment is not worth it.

You May Not Know It - eBook

You May Not Know It