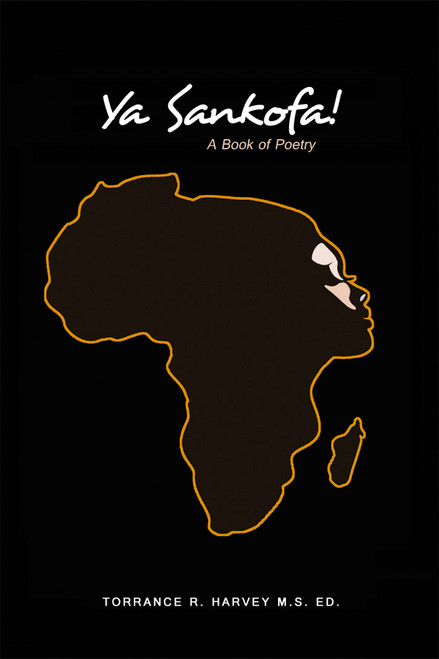 Sometimes I must move with dispatch.

There are times I must be silent, unheard.

Just like the morning spring sun shining over the harmonious tweeting birds.

Then, there is that one moment in time I must ROAR loudly

For everyone to hear and fear everywhere.

Bringing their hearts and minds to understand ONE THING.

I AM the TRUE Lion and the King!

Ya Sankofa! is a literary journey of reflection. It is an artistic expression of cultural awareness in a contemporary sense from a historical lens in the form of a series of poems.

Among his many accomplishments, Torrance R. Harvey M.S. Ed., is bilingual in English and Spanish; has a B.A. Degree in Acting from Morehouse College. He also earned a M.S. Degree in Secondary Education and History from Mount Saint Mary College. In addition, he studied at DePaul University in the Theater School’s MFA Acting Degree program as well; and was recently elected to a four-year term as City Council Member in Newburgh, New York (2016-2020). Torrance has been a member of SAG since 1992.

Torrance and his wife of seventeen years share three children.

You Are a Dirty Old Man: A Joke Book