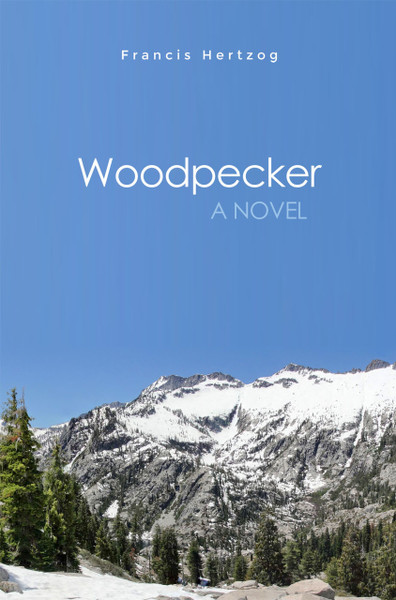 The Native Americans' view of the world was disregarded by the culture of Western Europeans, while they were almost decimated as a people. Woodpecker: A Novel describes their perspective on the land, in hopes that it will not be lost to future generations of Americans.

In this regard, Woodpecker is a novel about struggle, perseverance, and ...eternity.

About the Author: Francis Hertzog is currently in the middle of his second career: as a teacher in the health sciences department of Allan Hancock College in Santa Maria, California. He previously spent twenty-one years in the medical profession as a pediatrician.

Mr. Hertzog lives on the central coast of California with his wife, Jacqueline, and their youngest daughter, Una. Here he enjoys running through the countryside and keeping an eye out for wild game, which he adores. His oldest children, Lara and Ole, have flown the coop, are each married, and live near and far.

His undergraduate field of study was anthropology, and it was in his early years that he developed an interest in Native American culture. In essence, he feels their way of life was discredited - almost extinguished - during the invasion by Western Europeans, and we will continue to experience the repercussions of that policy into the foreseeable future. Woodpecker is his attempt to clarify that crucial error.