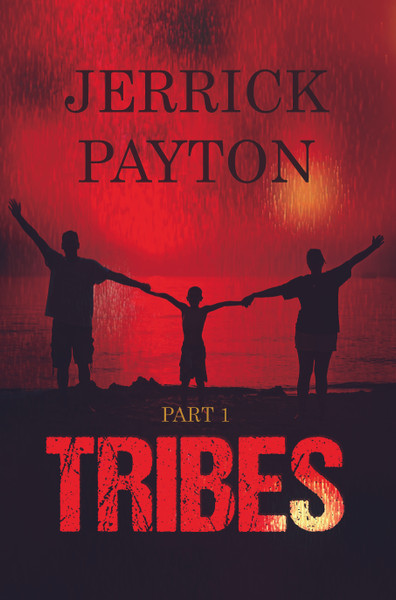 Even though David lost his mother as an infant, he loves his family dearly and is very close to his father, aunt, and uncle with whom he lives. However, one night when David is deemed old enough, a deep family secret is revealed to him: His family members are all vampires, and David is one too. After he goes through his transformation into a vampire, David slowly begins to accept his new fate, but life has different plans for him. Members from the organization Humans Against Vampires have found his family, and a mob descends on his household threatening to kill everyone inside. Trying to save his son from certain death, David’s father sends him fleeing alone into the night, and so the young vampire’s journey begins…

Jerrick Payton was born in Jackson, Mississippi. He is an Air Force veteran. Ever since he was a child, Payton has had a deep love for science fiction and fantasy in both film and writing. This is his first book.