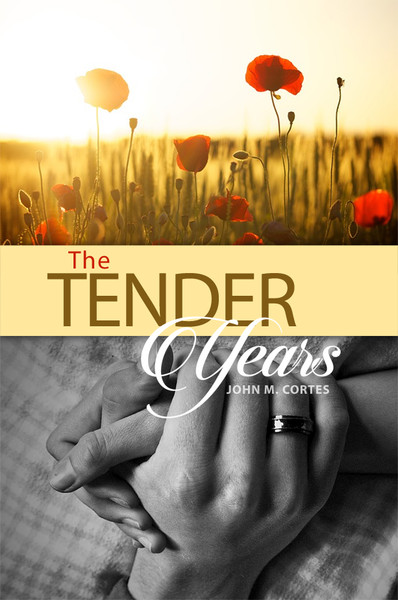 The Tender Years is the story of Carl and Ardensa who, in the final days of their lives, find themselves alone, facing illness and the certainty of an approaching death. The magnitude of their ordeal, though as cruel as it may seem, is overshadowed by the strength and trueness of their love for each othera love that refuses to yield to the painful demands of old age and the somber reality of impending death.

John M. Cortes is a native of Chile who moved to the United States in 1962 and became a citizen in 1970. He is an accomplished author and writer whose other novels include Ounce of Courage, Midnight at Lake Elsinore, and On the Wings of Condor. He is a graduate from the Long Beach State University and Cerritos College. He and his wife, Maver, have been married since 1966 and reside in Lake Elsinore, California.