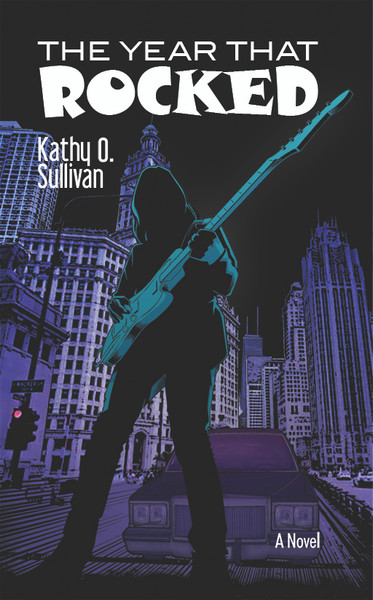 La Triviata: The Tree of Us - eBook

Memoir: Reasons Why I Left the Amish Community - eBook