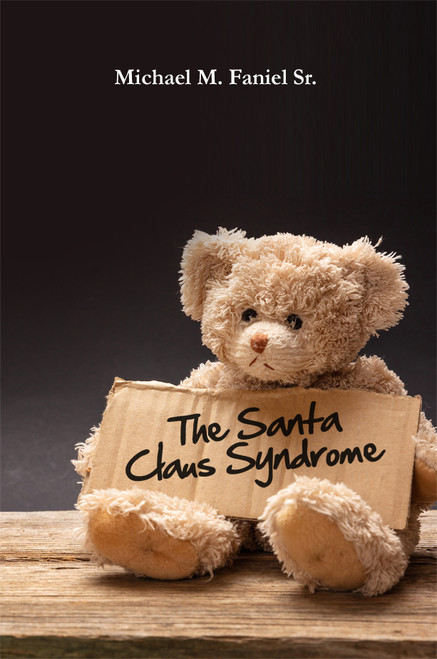 The Smallness of Everything - eBook