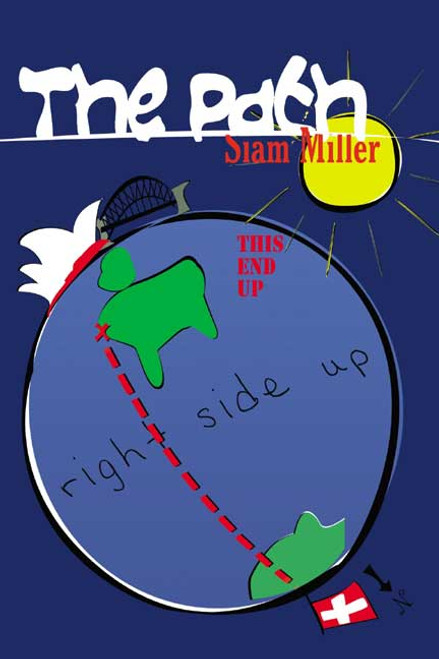 by Siam Miller Shari seemed to be the odd man out in her high-society family. Her father was a successful psychiatrist who, while influential with his patients and acquaintances, was aloof and withdrawn to his children and often downright hostile with his wife. Sharis mother doted on her other two children, finding them attractive and personable, but Shari was an unexpected and unwelcome surprise who seemed to have no positive attributes going for her. Although Shari got along reasonably well enough with her older sister and younger brother, as the middle child, the peacemaker in the family, she found herself taking on the burden of any unwelcome attention (such as odious chores, which her mother expected performed to absolute perfection) and reveled in attending far-off boarding schools in order to get away from the oppressive atmosphere at home. As her parents separated, reconciled, and separated again, Shari began ferreting out deeply hidden secrets in her parents pasts, particularly those of her father, and quickly became stunned at how their choices in their lives before she even came into being so soundly impacted her own life. She began to chafe against the secret restraints, longing to become an independent and free woman, and so began a journey of self-discovery that would take her across the continent of Europe, from the fanciest parties to the commonest of people, as well as a stint in Australia, where her journey truly began as she explored the culture and trappings of the good life to which she was heir. The intricately woven tapestry of The Path slowly but surely sheds the light of self-discovery on Sharis life as she sought to unravel the truth and achieve her goal of independence, both from without and within. ABOUT THE AUTHOR A native of Australia, Siam Miller presently resides in Switzerland with her husband and stepchildren. She is employed as an art historian and writer, and in her spare time enjoys contemporary and African art, music, and theatre. (2005, paperback, 106 pages)
×