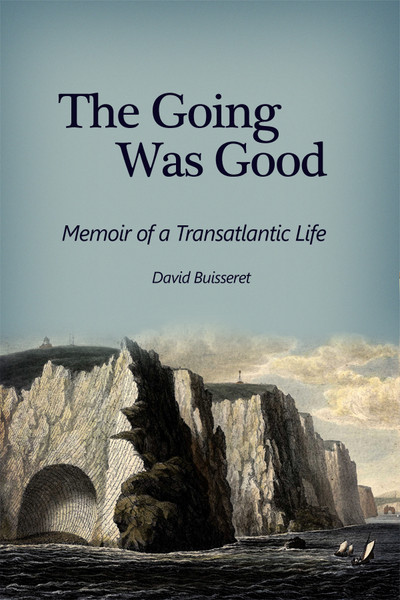 The Going Was Good
by David Buisseret

Spanning the decades from 1934 to 2016, The Going Was Good: Memoir of a Transatlantic Life follows the life of author David Buisseret from his early childhood to his life in retirement. Woven within the text, Buisseret recounts many historical events and trends, not only as a historian, but as someone who experienced the many changes and challenges of the times. Simultaneously, he expounds upon how these events affected his life, both professionally and personally, as well as the lives of his family.

David Buisseret has lived an adventure-filled life, travelling first with the Royal Army Service Corps to Egypt and then in his academic life, throughout Europe, Jamaica, and the United States. Now in semi-retirement, Buisseret has taken it upon himself to expand his knowledge to include the natural sciences while continuing his academic work. He is currently working with colleague Bernard Barbiche on a project he hopes to see published by the Société de lHistoire de France in 2017.