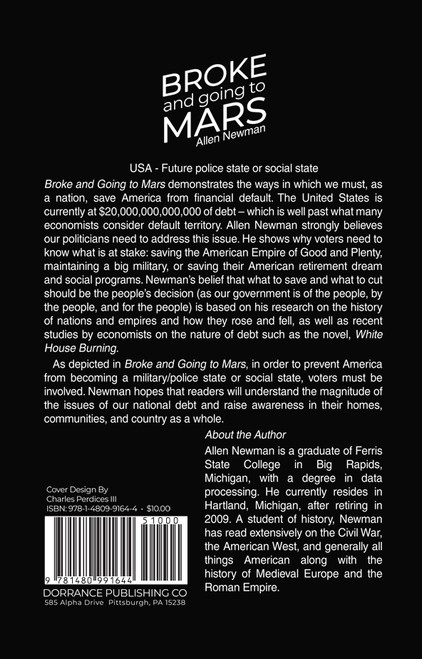 A Sound from Above - eBook