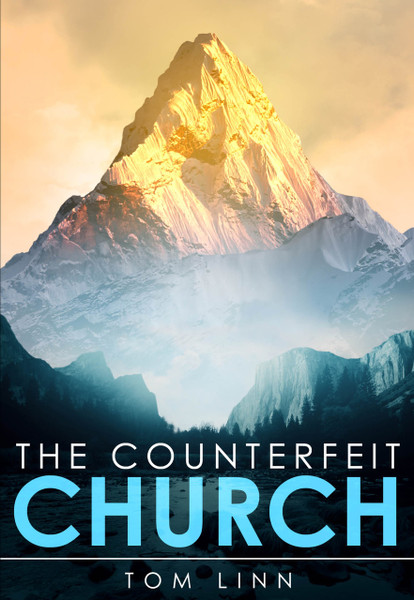 Like a Bouquet of Flowers: Black Americans, Many Colors Many Shades - eBook

The Adventures of Silly Magilly and Donut: 1- The Land of Color 2-The Hidden Cave 3-The African Safari

Poetic Inspirations: A Collection of Poetry

La Triviata: The Tree of Us - eBook