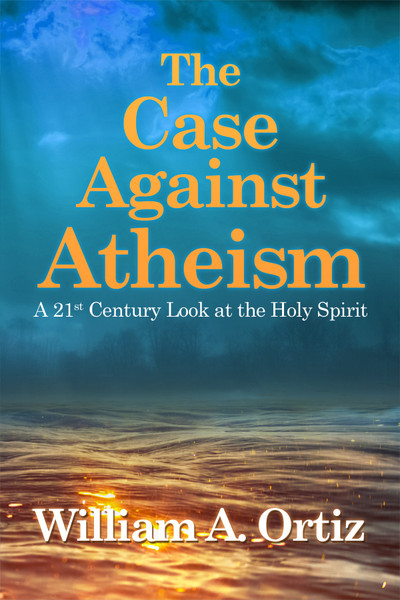 Against All Odds - eBook