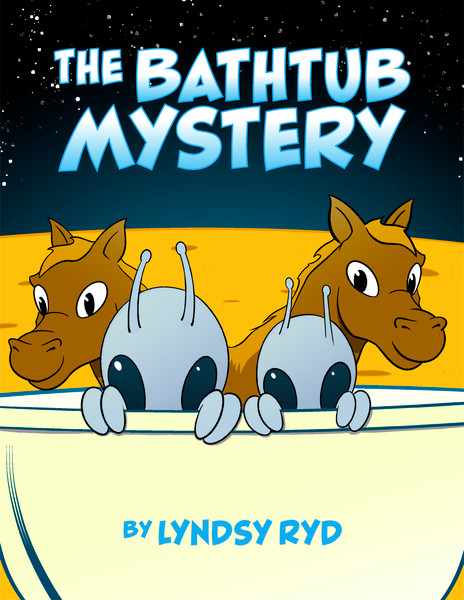 There's a Bird in My Bathtub - eBook