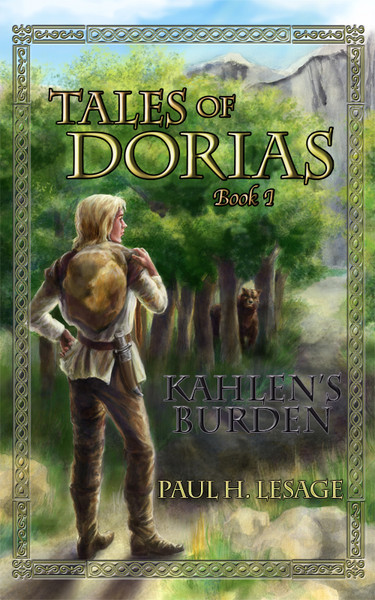 Paul H. LeSage shows us his imaginative process as he takes us to the beautiful, yet unpredictable continent of Dorias. Kahlens Burden shares just a glimpse into an adventurous world of monarchy and magic, while consistently introducing us to new characters we feel weve known for a lifetime. Just like Kahlen, we are along for a journey, but we have very little idea where were going next.

Paul H. LeSage lives with his wife in Massachusetts and is a father to four sons. After a lengthy career in retail management, he finally took some time to realize his dream - sharing the imaginative world of Dorias with others. In many ways, LeSage had a burden of his own - working long hours which blocked him from what he truly wanted to do. LeSage has been inspired by George R. R. Martins A Song of Ice and Fire novels.