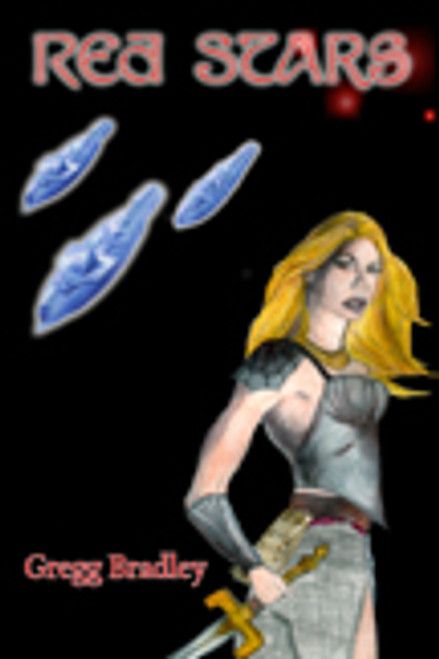 by Gregg Bradley The Remin Empire stood for eons, but now it is on the run from its archenemy, an alliance of the evil Drutid Empire and the reptilian Sarkallon. In a desperate attempt to save the Remin culture, along with the last of its citizens, the Remin survivors make a daring decision: They will jump their ships through the Unknown warp gate to a destination in the galaxy they cannot even guess, destroying the gate after they are through. Jump ahead 473 years. The place: Earths solar system. The year: A.D. 3022. An ancient starship is found in an asteroid. Inadvertently, a signal is sent a Remin-style signal that reaches both the Remin and their enemy, who both decide to investigate. Will this be a final suicidal clash of empires, with Earth caught in the middle an Earth having its own problems with civil war, weak leadership, and outside marauders? Or can a civilization saving alliance be formed? And does the Remin link to human civilization go back in time further than anyone, even the Remin, can imagine? About the Author: A former member of the 82nd Airborne Division, Gregg Bradley is currently enjoying retirement in his native Massachusetts. He has been a member of the American Legion since 1988 and enjoys reading, photography, and collecting military helmets. He and his wife, Karin, share four children. (2003, paperback, 356 pages)
×