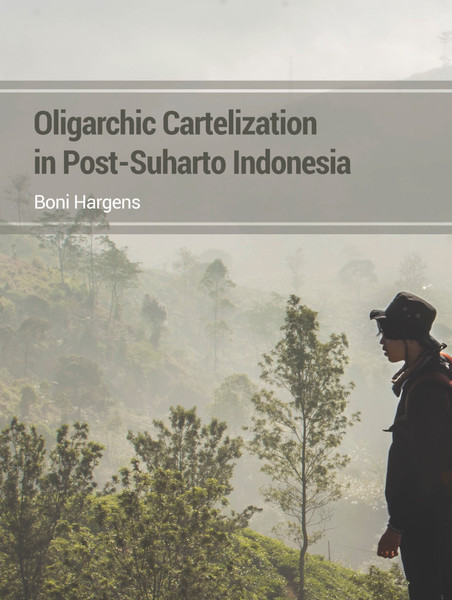 As detailed in Oligarchic Cartelization in Post-Suharto Indonesia, a few ruling individuals from party organizations overpowered Indonesia’s post-authoritarian, representative democracy. The legislative process of the 2017 Election Act was the case study employed to examine this assumption. The underlying thinking was that there was a contest between “wealth power” (oligarchy) and “participation power” (democracy). The power of wealth controls the party and government institutions. Notwithstanding the presence of participation power, there was, however, no balance between wealth power and participation power, because the formal control of politics was in the hands of party oligarchs. This study is purposed to bridge the gap in knowledge by exploring how the party oligarchs maintain the policymaking, reputedly using cartelized strategies, to defend the status quo. By employing the oligarchy and cartelization concepts, the central question of this inquiry focused on how the party oligarchs mastered the policy process in post-Suharto Indonesia. Qualitative findings indicated that the party oligarchs engineered the legal process in parliament applying cartelized strategies to defend privileges they obtained from collusive interpenetrations with the state. Understanding the “oligarchic cartelization” theoretical postulate is a fundamental step for party members to improve their performance in public offices. The results of this study can also be a useful reference for pro-democracy activists to defend the ontological essence of public participation in implementing representative democracy at an appropriate level.

Boni Hargens is a political analyst currently living in Indonesia. He is familiar in his country since he has been for years attending talk shows on television and writing columns on mainstream newspapers in his country. His concern is on the oligarchy and cartel party theories. He attended many lectures at Humboldt University in Germany for many years before completing his doctoral degree at Walden University in the United States.