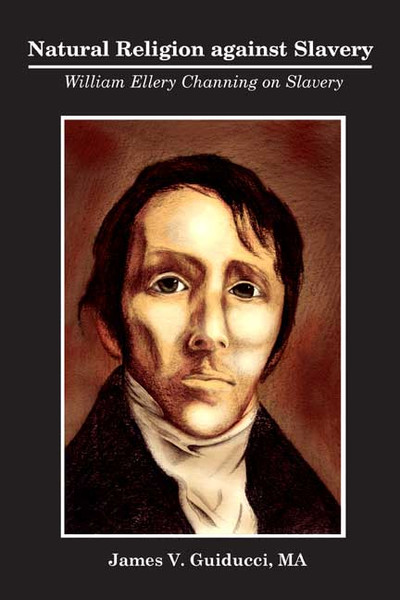 by James V. Guiducci, MA In the years leading up to the American Civil War, there was much debate both for and against slavery. At the very heart of this issue was religion, and it was used passionately as an argument for both sides. Those who were pro-slavery cited Biblical support for their claims, particularly the twenty-fifth chapter of Leviticus. The abolitionists, however, used religion to support their view as well. Perhaps the most notable of the religious leaders on the anti-slavery side was Reverend William Ellery Channing. His book, Slavery, caused a stir and shed much light on the religious arguments against slavery. His concept of natural religion emphasized the rights of man, which he felt took precedence over the Biblical, or revealed religion. A century later, his work again had relevance as it offered support for the Civil Rights Movement. Natural Religion Against Slavery: William Ellery Channing on Slavery provides a fascinating look at one aspect of the most divisive issue in American history. ABOUT THE AUTHOR James V. Guiducci, MA, is a longtime resident of Easton, Pennsylvania. He received his bachelors degree from West Chester University and earned his masters degree at East Stroudsburg University. His interest in religious history and how religion can be used on both sides of a political argument led him to write this book. (2007, paperback, 70 pages)

The Vestiges of Slavery: Struggles of the Disadvantaged - eBook