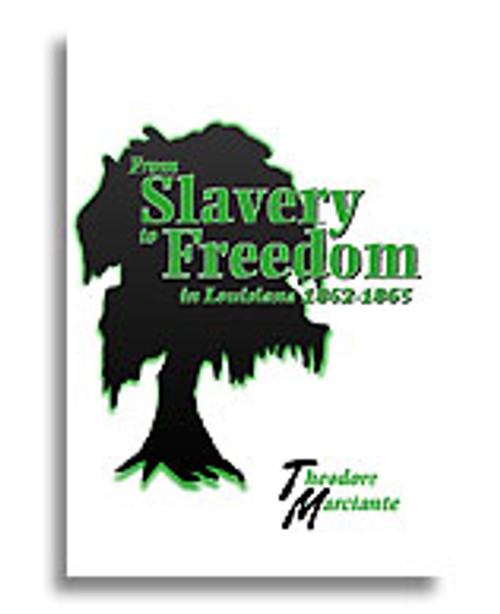 During the Civil War, when Louisiana was occupied by Northern troops, the newly freed slaves presented a unique series of problems which demanded resolution. No longer slaves by law, yet unaccustomed to freedom, Louisianas black citizens searched for their new place in society. Their former white masters struggled with their own prejudices as they attempted to deal with the ravages of war and the threat posed to their way of life. From Slavery to Freedom in Louisiana in 1862-1865, presents a well-researched look at the everyday lives of people of Louisiana, as they worked, learned, and attempted to cope with a climate of social and economic upheaval. Through it all, author Theodore Marciante concludes that what is valued in the 1860s is what we still value today: the fundamental need for dignity and the worth of all human beings. ABOUT THE AUTHOR: A native of Louisiana, Theodore Marciante grew up at the Louisiana School for the Deaf in Baton Rouge. He studied writing at Gallaudet College in Washington, D.C., the worlds only college for the deaf. Theodore Marciante. 2002. Paperback, 88 pp.
×

From Cottonfields to Clouds - eBook