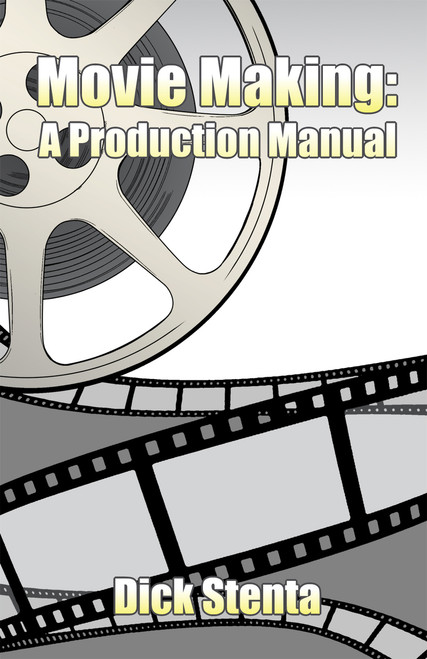 Since their conception, movies have enchanted and enthralled audiences across the world, becoming thoroughly engrained in our culture. But have you ever wondered how Hollywood movies get made? What exactly goes into the process of movie making, from conception to completion? Movie Making: A Production Manual de-mystifies this process and takes the reader step-by-step through the production process of a Hollywood film.

With over forty years experience in the entertainment industry as as Producer, Director, Production Manager, and Studio Executive, Dick Stenta is able to deliver first-hand information he has gained throughout his career in a simple and easy to follow format. This manual is an invaluable tool for those interested in pursuing a career in movie production, but it is also a must-read for the curious film enthusiast.

About the Author: No one in the film industry today carries as much experience and know-how in all phases of Picture making as Dick Stenta. Known industry-wide as a firm but fair Picture maker, he has the reputation of getting Pictures made on time and on Budget. Born in New York City, he currently resides in California, where he is an independent producer on a freelance basis, and is enjoying much success in that field.