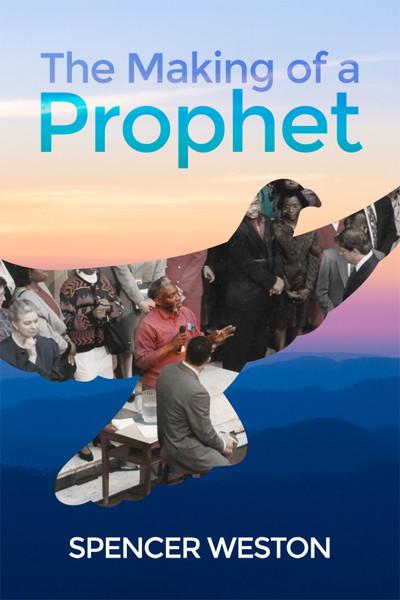 The Making of a Prophet
by Spencer Weston

Growing up in the pre-Civil Rights Movement South was more than difficult for young Spencer Weston. He saw his family and his community ravaged by prejudiceboth the passive discrimination present in everyday life and the active criminal behavior of the KKK after the sun went down. Spencer, a physically imposing young man, found himself the target of unwanted attention simply because he looked intimidating, though he would never hurt a fly outside of self-defense. This trend would follow him throughout his life.

The Making of a Prophet is the true story of a man who struggled to find his way in life, fighting against injustice and discrimination at every turn. Youll follow Spencer through his tumultuous younger days, his stint in the Army, the Civil Rights Movement, and his later years as a family man and preacher. At the end, youll know that Spencer Weston is a man who was called by God to help change the world for the better.