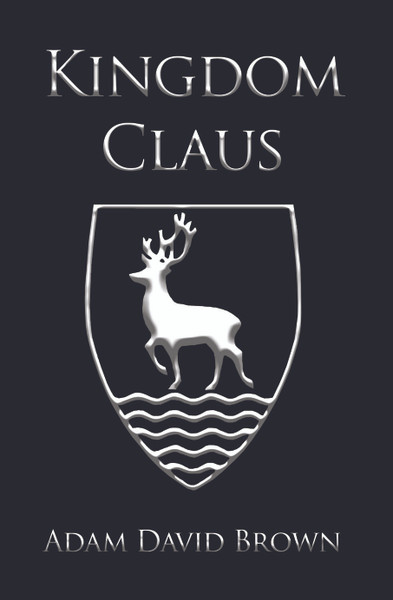 Long ago, and far away in the lands of The North - a vast country at the top of the world and unseen by man - two kingdoms will become entrenched in battle. One for dominance, one for justice. King Claus was once a fighting prince, known as Santa the Red, and is now a warrior king. King Claus defends his kingdom against the ever-pressing encroachment of King Amaranth, a warlord who rose to power through deceit and murder and is hellbent on ruling The North. The shadow grows over the lands as Claus’ emissary, a monk named Halding, unknowingly uncovers Amaranth’s plot to take Kingdom Claus by force. Long before Claus became Father Christmas, as we know him today, he was a great and noble king who fiercely defended his kingdom against darkness and malice. Join along on this tale of magic, might, myths, monsters, and mammoths.

Adam David Brown is an avid reader of fantasy fiction and stories of adventure. His inspirations include Greek, Norse, and Japanese mythologies. Adam is a fan of the works of J. R. R. Tolkien, L. Frank Baum, and C. S. Lewis.

The Rise of the Forsaken Kingdom: Book One