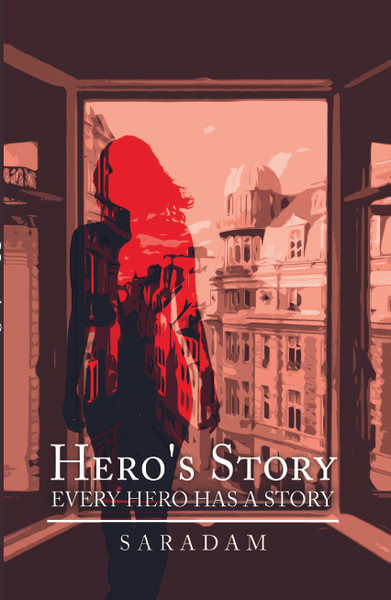 This is the story of a boy and the man he became. Even with a loving family, Saradam had a rough start growing up. By chance, he was awarded a compulsory assignment, and the path to live his dream of traveling was laid at his feet. All he had to do was follow the steps. Doing so, Saradam found his niche in the professional world and was able to support his family and pursue his passions for meeting new people in diverse cultures.

As he reminisces on his life, Saradam also shares some of the lessons he learned. Paramount among them is this: Set a goal as early in life as you can, then follow your dream. All goals are achievable if you are committed, but commitment is an absolute. You either are or you are not. Committed to some degree is not committed.

Aside from his lifelong obsession with travel and adventure, Saradam has always had a special interest in learning. As a boy, he was captivated by the study of geography, history, and religion. In later years, Saradam was drawn to engineering, physics, and quantum physics. Saradam has always been an advocate of education. Although he has a degree, he learned from his experience that you don't have to pay to sit in an ivy-covered classroom to get an education. Whatever subject captures your interest, you can get a relatively free education on the internet or in a bookstore. All it takes is a will to learn.