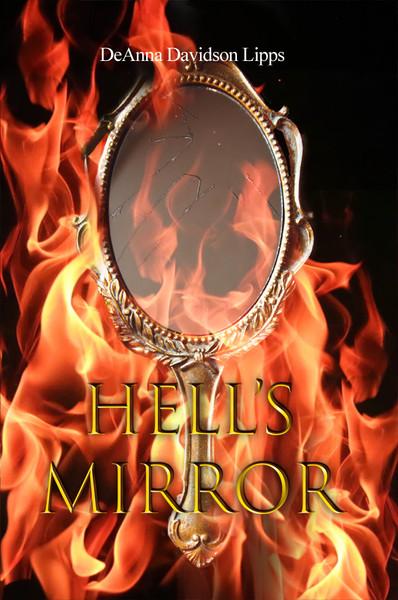 The Reality of Hell's Existence - ebook

The Reality of Hell's Existence