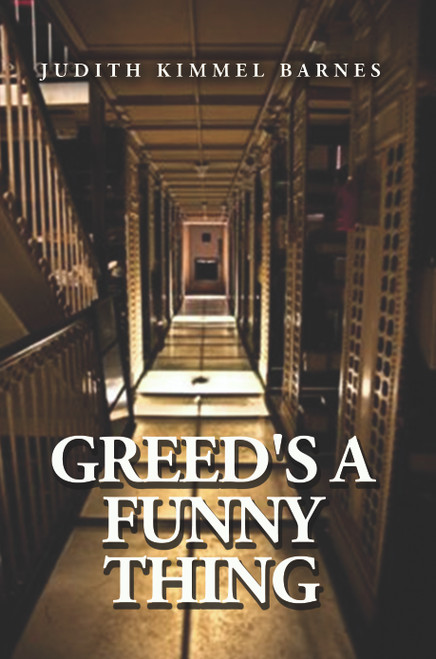 Words from the Heart: Volume 1 - eBook

This American Half-a-Life: An Ongoing Battle with Chronic Pain - eBook