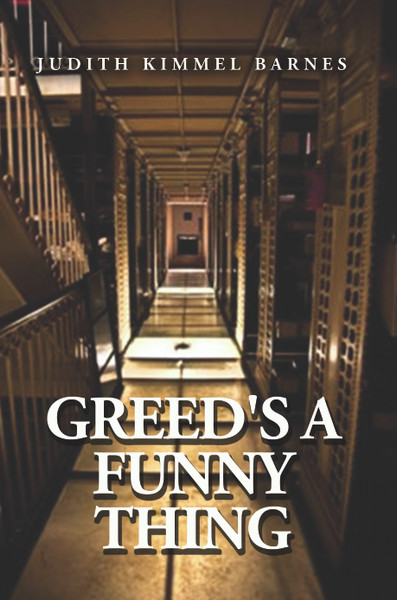 Love Is a Funny Thing