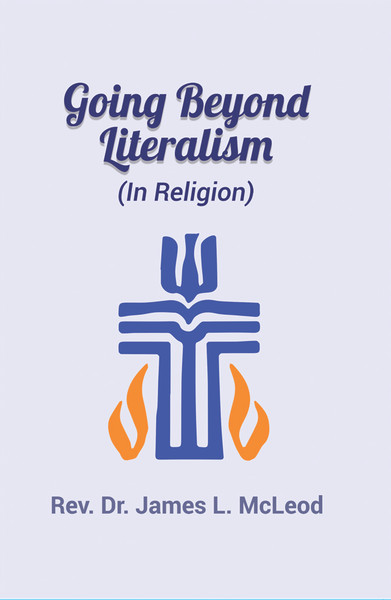 The Chosen Ones: An Addicts Guide to Their True Purpose