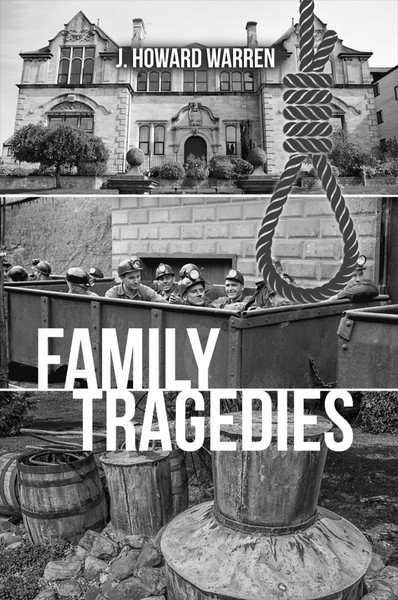 Black Sheep of the Family - eBook