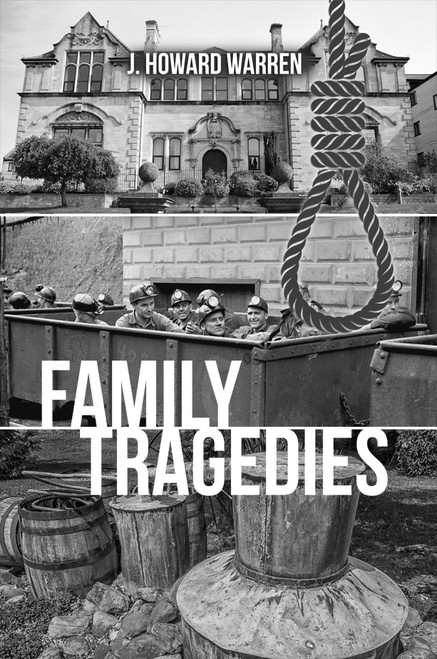 A Fry Swims the Tuck