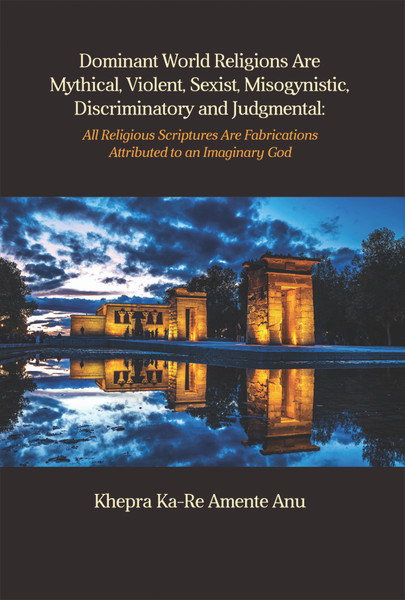 Diabetes: How I Fought the War