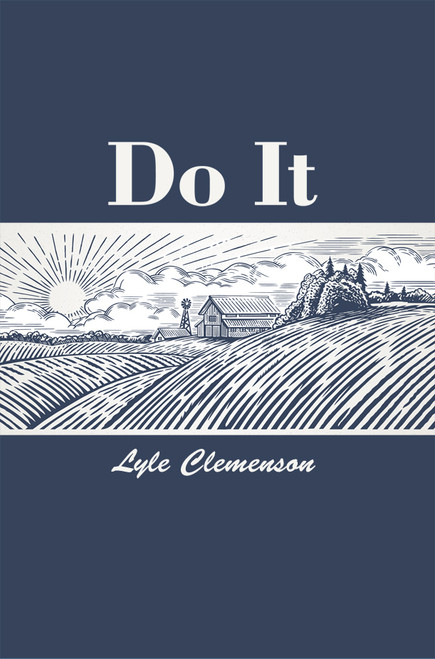 Put the Wind in Your Sails! - eBook