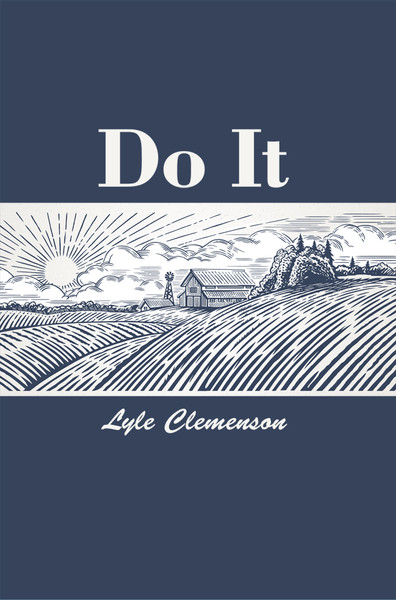 I Do Not Wish to Shine Today - eBook

The Awakening of Numbers