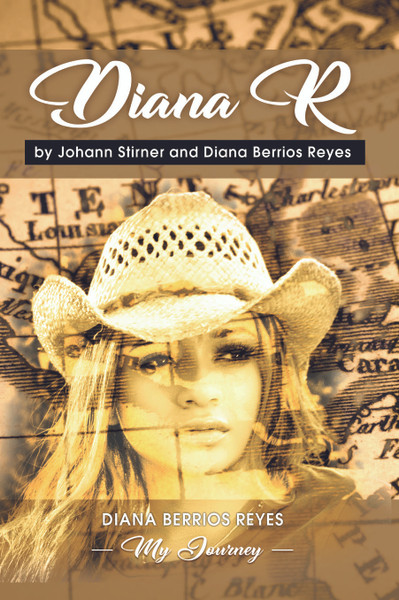 A young girl and her mother make a perilous journey from El Salvador to
the United States with the help of human smugglers. “Diana R: My Journey” chronicles the hardships, terror and danger faced by those determined to seek a better and safer life in the US.

Diana Berrios Reyes is from El Salvador. When she was fourteen years old, she had to leave her home, her sister, town, school, and her country. Because of her youth and inexperience, Diana got involved with gangs. It became so dangerous that she and her mother had to get out immediately and to the United States; they have family there. Now, eight years later, Diana and her mother live and work in California. With the help of their extended family in the US, her mother got a job fast and Diana could finish high school. However, because they are illegal, they cannot participate in politics, even there are many issues they feel strongly about, like they should be given a path to legalization, because not everybody who comes to the US this way is bad. For many it is the only chance to escape horrible living conditions, crime, or in their case, possible assassination. Geographically, the United States is a neighbor to the Central American countries, and for many, the only hope for a better future. They wish the US looked at them as such, neighbors are supposed to help each other. Now, Diana is in college to finish her education. One day, in sharing their story with Johann Stirner, he said, “Let’s write about your journey,” and over the time writing this book, they learned to know each other very well. Now they finished this one and are working on another one. Johann is from Norway; he traveled the world and met many people. He speaks and writes several languages and had just finished another manuscript when they met.