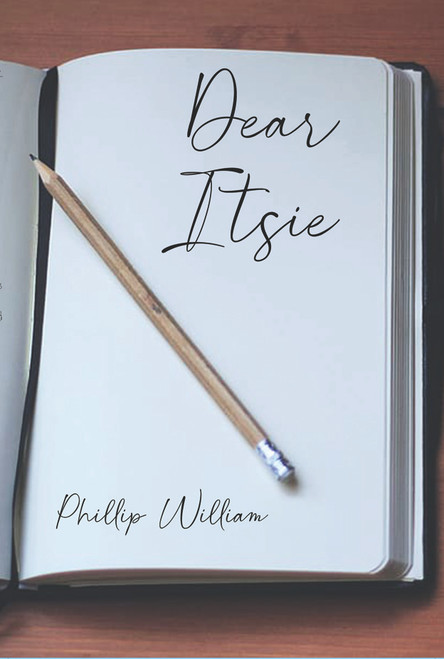 It just shouldn’t have been so bad. They had all the advantages; to the outside world they should have been admired, and in a way they were.

Phillip William’s father was handsome, strong, and ever ambitious, and his equally strong and beautiful wife raised their three boys. There were no disadvantages for them. None. Except . . . the secrets, known only to them. The secrets they hid inside.

Beneath his father’s success in his career was a hard-driving selfish man whose only concern was for himself. Phillip’s mother was a suicidal alcoholic, and when she got drunk (which was often) she became abusive and manipulative. That was where Phill learned to keep secrets, to pretend to the outside world that everything was alright.

Phillip William is a husband, a father of four, and a grandfather of three. He is divorced from his first wife, and he and his husband have been in a loving relationship for thirteen years. Together they enjoy traveling, boardgames, the great outdoors, and spending time with the kids (now all adults) and the three grandsons. They are also adoring fathers to Gladys, their pet rottweiler. In spite of his childhood, Phillip has had a successful business career and has been able to overcome the adversity of his young life. This is his first work of nonfiction, and he was inspired to publish based upon the urgings of his children. Phillip hopes this book brings solace to some and enlightenment to others.

Cocoa Bear Makes a Friend: The Adventures of Cocoa Bear and Flutterby - eBook

The Burning Truth of Tiffany Wright Tales: The Truth Believer Who Knows What's Best and a Leader Who Rises to the Top

Life of a Line - eBook