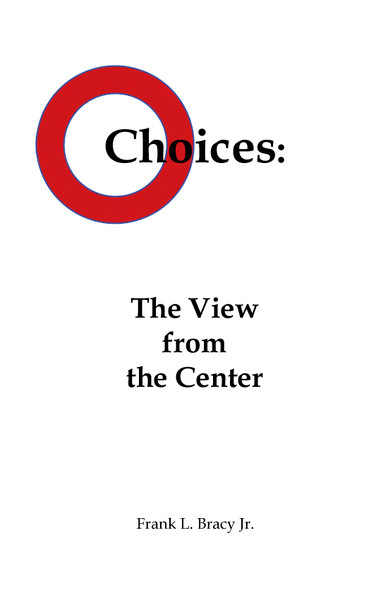 Christmas is a Gift from God