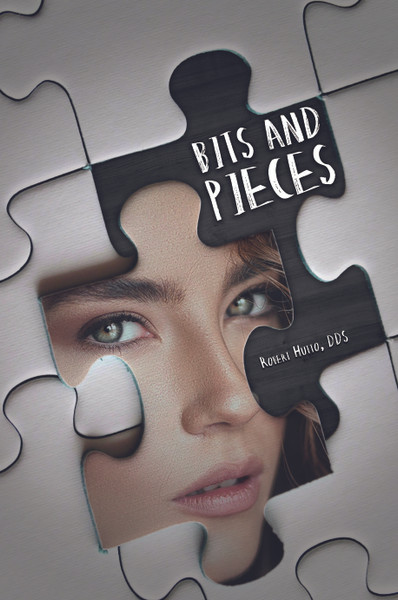 Found amidst the wreckage of a large plane crash is a suitcase containing the severed head of a young woman. How did the head get in the suitcase? Who put it there? Why was it put there? As more heads show up at crime scenes across Southern California, it’s up to Detectives Kelly and Meadows of the San Diego Police Department to follow the clues and find the killer.

The killer leads Kelly and Meadows, along with medical examiner Bob Hughs, on a chase across SoCal, the detectives coming up empty-handed each time they get close to solving the mystery. Along the way, they discover an organized crime ring that could be connected to the killings. As they try to solve the crime before another head is severed, Kelly and Meadows struggle with their attraction to one another, a dangerous affair between two colleagues and partners. Can the detectives put their feelings aside to find the killer in time? Find out in this thrilling page-turner.

About the Author
Bits and Pieces is Robert Hutto’s first attempt at formal writing. Now retired, he served in the Navy as a comprehensive dentist for over forty years. His experience in forensics and two deployments to Viet Nam in the late Sixties provide the background for his book. As a former commanding officer and a member of the Navy’s Medical Inspector General team, he has traveled the world and now spends his time in Northern California.

Pieces of a Whole - eBook