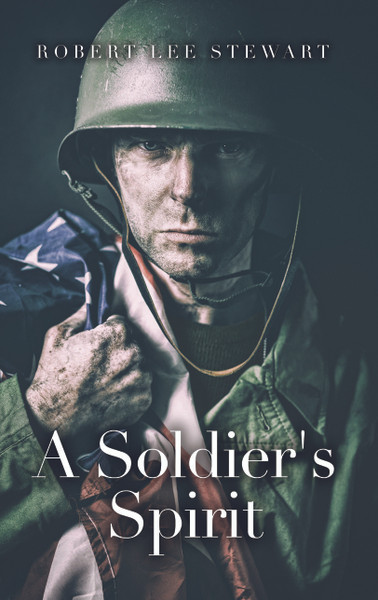 A Soldier’s Spirit is a collection of poems based around his experience in war, but Robert Stewart’s family has been the inspiration that has kept him alive. The repercussions of war are often traumatic, but Robert wants the reader to know there is help available and you shouldn’t have to feel like you have to suffer on your own.

Robert Lee Stewart lives in Michigan with his wife of 50 years. He has four children and they have blessed him with eight grandchildren. He wrote his first poem when he was 46 years old and now has written over 200 poems. When these poems were being written, they helped him feel free, cope, and to be able to smile and laugh again. He wants others to know they are not alone and there is help out there.